Lufthansa Says Auf Wiedersehen to the 737

Lufthansa ended its 48-year association with the Boeing 737 when it retired its remaining fleet on October 31.

The honour of the final flight fell to 737-300 D-ABEC (c/n 25149), which operated a special service from Frankfurt to Hamburg where the airline and its maintenance arm, Lufthansa Technik, officially bid farewell to the type. After the ceremony, captain and fleet commander, Ulrich Pade, and his crew flew a group of journalists and Lufthansa employees back to Frankfurt, marking the airline’s final rotation with the 737. 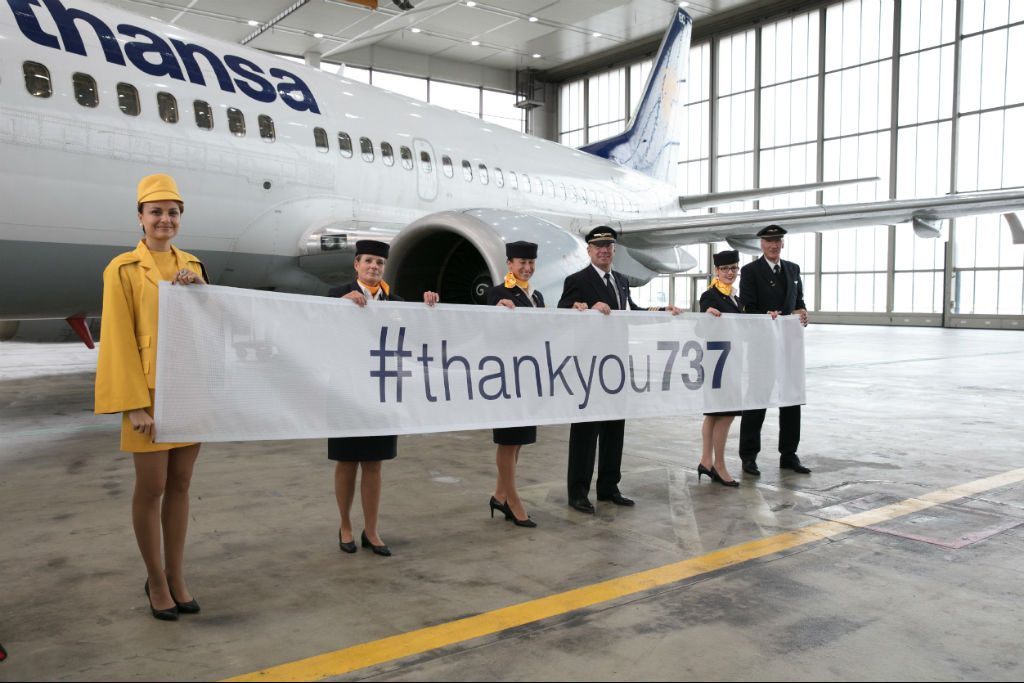 “Lufthansa has always taken innovative approaches to cater the customers’ needs and to take advantage of market opportunities, which is why we played a key role in the 737’s creation and development. We will continue to pursue this innovative approach with the latest generation of aircraft,” said Harry Hohmeister, Member of the Executive Board and Head of Hub Management.

The 737 was dubbed ‘Bobby’ in a 1960s children’s book, a name that has stuck at the German carrier as Klaus Froese, CEO Lufthansa Hub Frankfurt, explained. “The 737 has always been called ‘Bobby’ by Lufthansa employees and aircraft fans.  Many passengers and employees associate a very special time with this aircraft model.  We want to thank the 737 for almost 50 years of reliable and successful operations.”

The 737 has enjoyed some historic moments with the carrier, including being the first aircraft to witness reunification of Germany, when one landed at Leipzig Airport in the former German Democratic Republic.

Lufthansa’s six remaining 737-300s operated their final commercial flights on October 29 as the summer schedule came to a close. The jets will be ferried to Florida in the coming weeks where they will be resold. 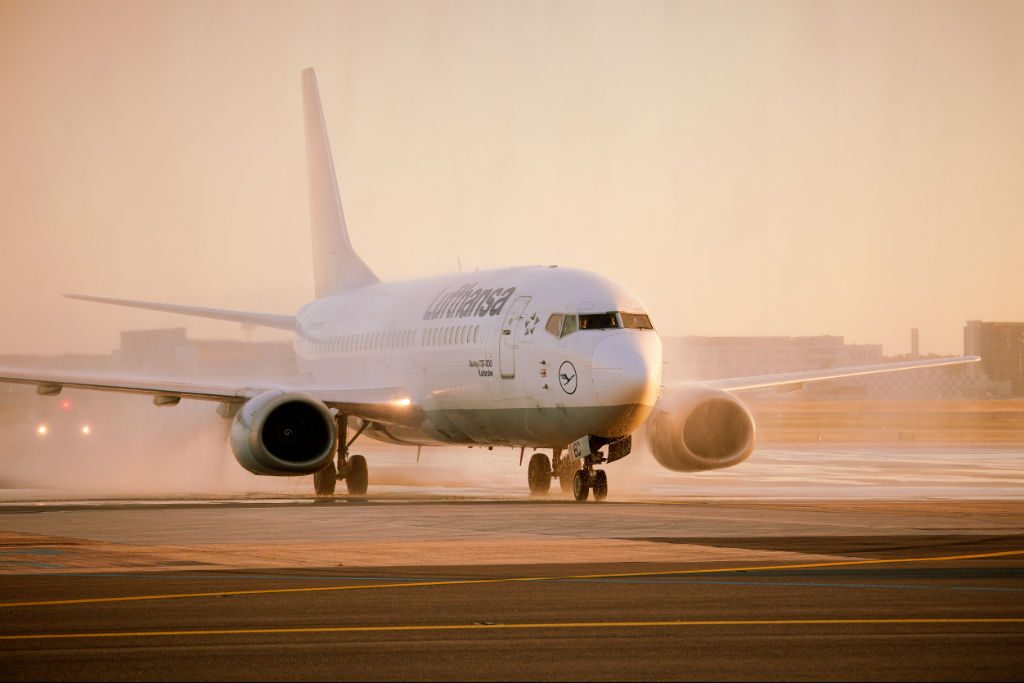 The final flight was operated by 737-300 D-ABEC. Lufthansa