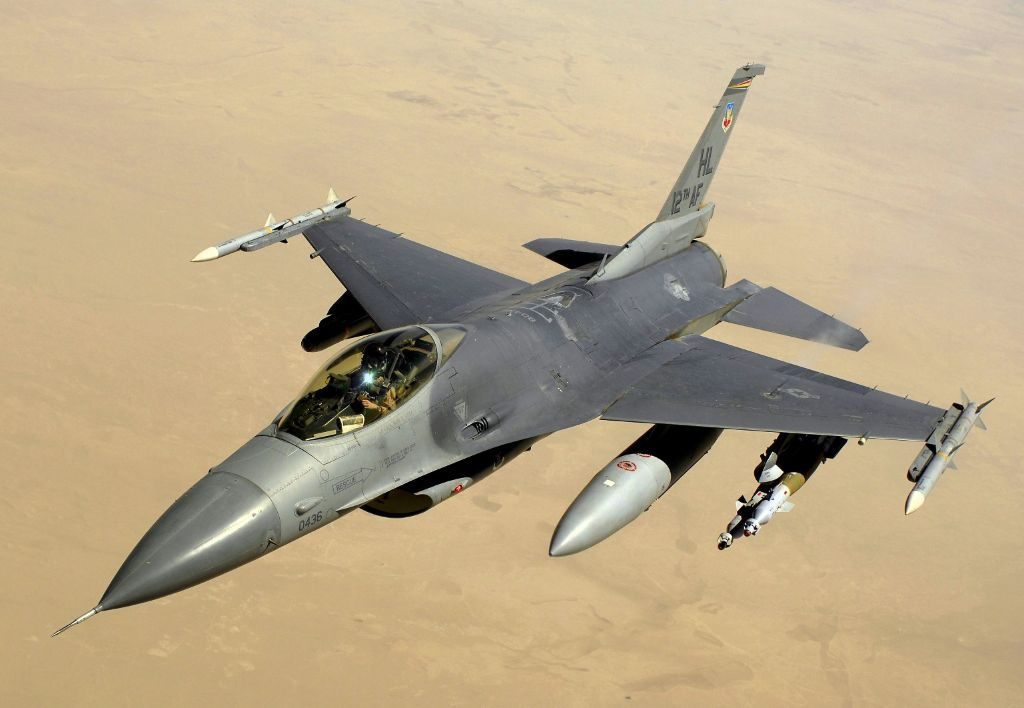 Warbirds Over Wanaka International Airshow organisers have announced a major coup for their 30th Anniversary airshow this Easter. The USAF has confirmed its intention to have the world-renowned F-16 Fighting Falcon Jet Demonstration Team attend Wanaka from the Misawa Air Force Base in Japan.  Also displaying at the airshow will be the C-17 Globemaster Demonstration Team out of Hawaii.

Warbirds Over Wanaka General Manager, Ed Taylor, is thrilled to have two displays from the US, especially the F-16s. “A big thanks to the USAF, this display is going to be an absolute highlight for us, especially given we’re celebrating 30 years since the very first Wanaka event. There is nothing like seeing and hearing these aircraft up close and personal.  The bonus will be seeing them perform against the magnificent Wanaka mountain backdrop.”

As with all military participation, attendance is subject to aircraft availability and operational requirements.