KLM has resumed services between Amsterdam/Schiphol and London City Airport after an absence of nearly eight years.  The inaugural flight touched down in Docklands at 07:20am this morning (February 6).

“We’re delighted to be back in the heart of London city.  The new KLM service will offer our passengers a seamless and efficient service from Central London, not only to Amsterdam, but also to exciting worldwide destinations such as New York, Dubai and Hong Kong.  We know how important connectivity is to both our corporate clients and our leisure customers and we are confident that this new service will be another KLM success story,” said Warner Rootliep, General Manager Air France-KLM Great Britain & Ireland. 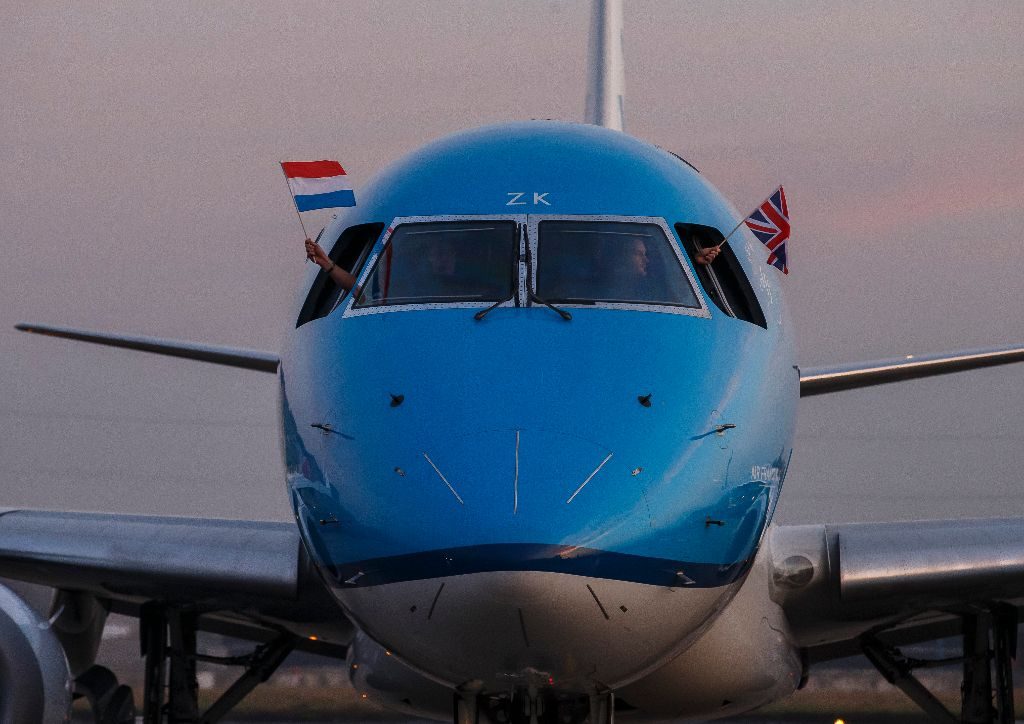 The daily service will gradually be increased so that by the start of the summer schedule at the end of March, there are four frequencies per day.  All flights are operated by KLM Cityhopper Embraer 190s carrying up to 100 passengers.

Declan Collier, CEO of London City Airport said: “It is a pleasure to welcome back KLM, the national flag carrier of the Netherlands, to the only London airport actually in London, boosting our long-haul connectivity and offering greater choice to passengers travelling between Amsterdam and London.  Amsterdam continues to be a hugely popular route for the airport, last year seeing 6% of passenger growth and becoming the second busiest route in terms of passenger numbers.  Now KLM customers will benefit from the speedy and efficient passenger experience that London City Airport offers, and the advantages of our location – a short distance from the City of London.” 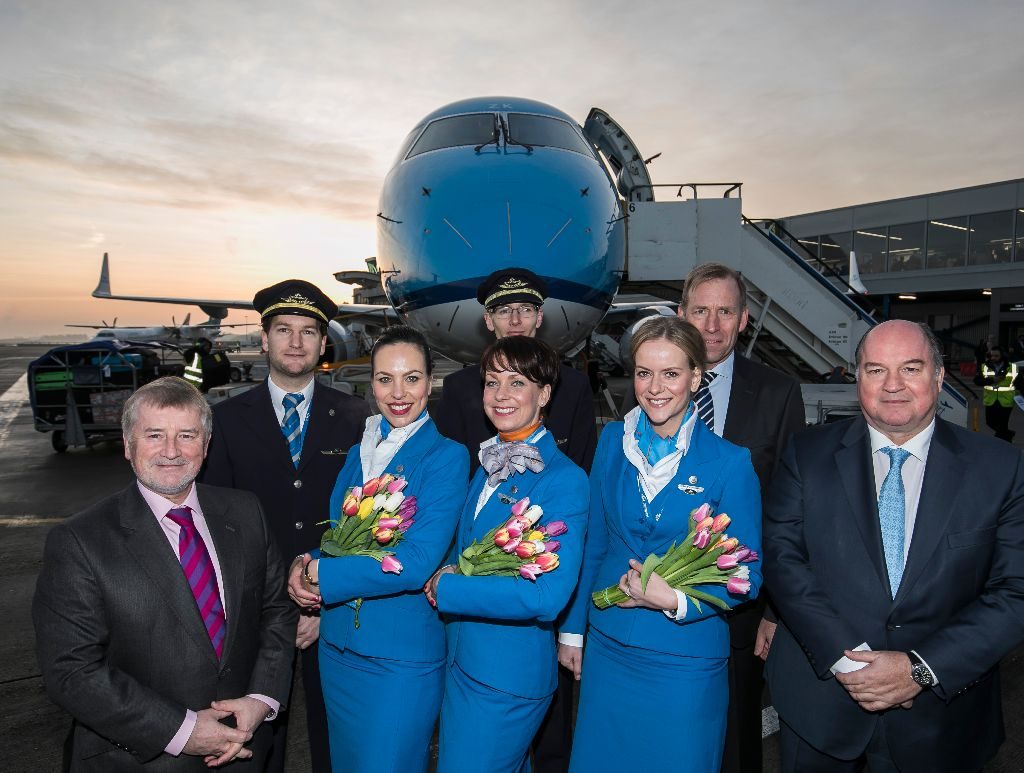