Launch carrier airBaltic will debut the new Bombardier CS300 on its Riga to Amsterdam connection on December 14.

Martin Gauss, CEO of airBaltic said: “CS300 is a great aircraft, and a great improvement for our customers this Christmas.  We are delighted to announce that the historic first airBaltic commercial flight with Bombardier CS300 will link Riga with Amsterdam.” 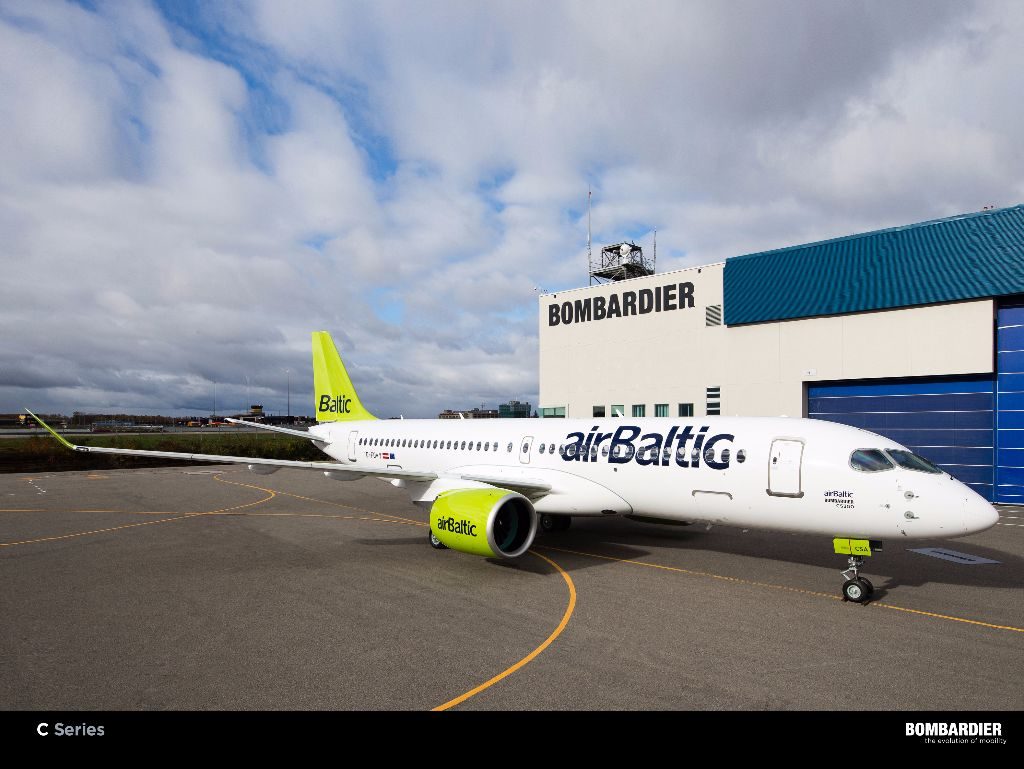 The first CS300 for airBaltic at Bombardier’s Mirabel plant. Bombardier

The Riga-based airline is expected to take delivery of its first of 20 examples in early December, with the 145-seat aircraft planned to make its UK debut at Gatwick on January 7. 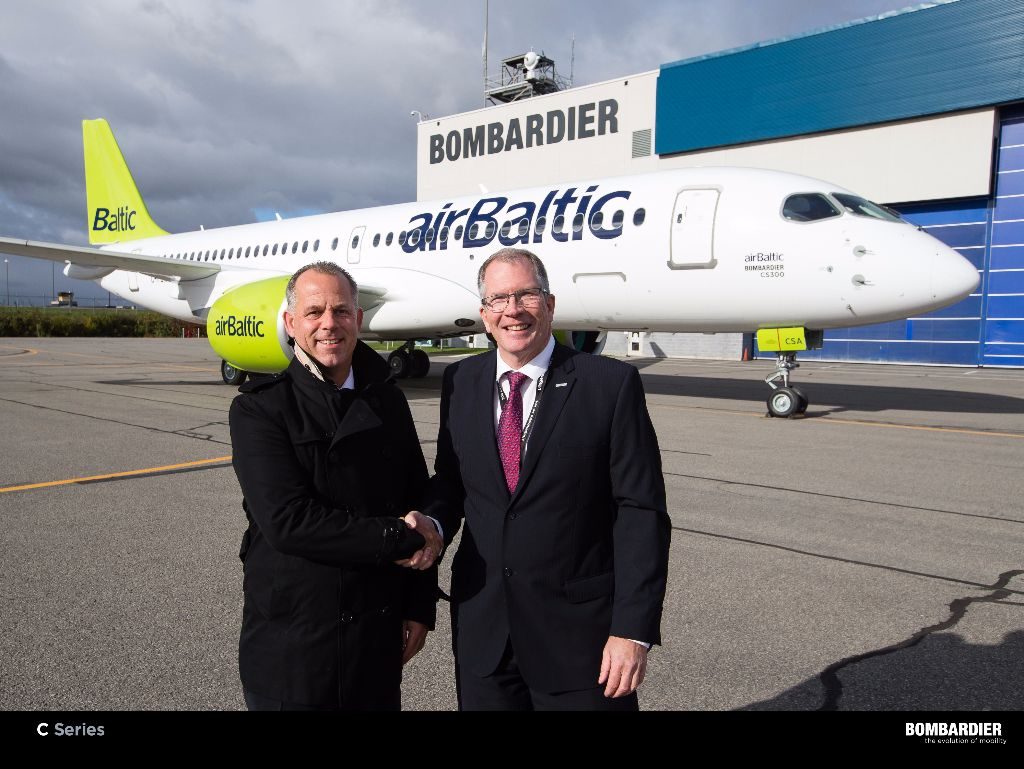