Spirit Airlines became the first US carrier to operate the Airbus A320neo when it took delivery of N901NK (c/n 6833) on October 7.  Spirit has 55 A320neo Family aircraft on order, five leased from AerCap and 50 ordered directly from the manufacturer.  All of the airline’s neos will be powered by Pratt & Whitney Pure Power PW1100-JM engines.

Twelve days later Denver-based Frontier Airlines received its first Airbus A320neo, N301FR (c/n 7141).  The jet, powered by CFM International LEAP-1A engines, is the first of 80 examples due to join the carrier.  “We’re excited to receive our first A320neo,” said Barry Biffle, President and CEO – Frontier Airlines. “The efficiency of the A320neo will help us lower costs even more and pass those savings along to our customers.” 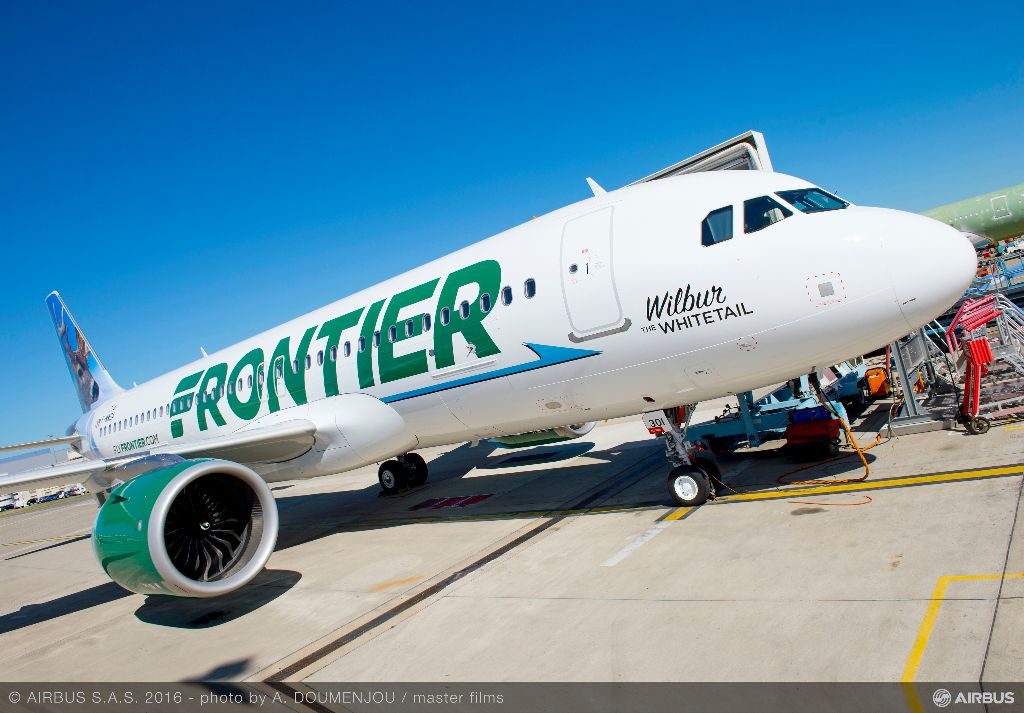