RAAF to celebrate with WOW 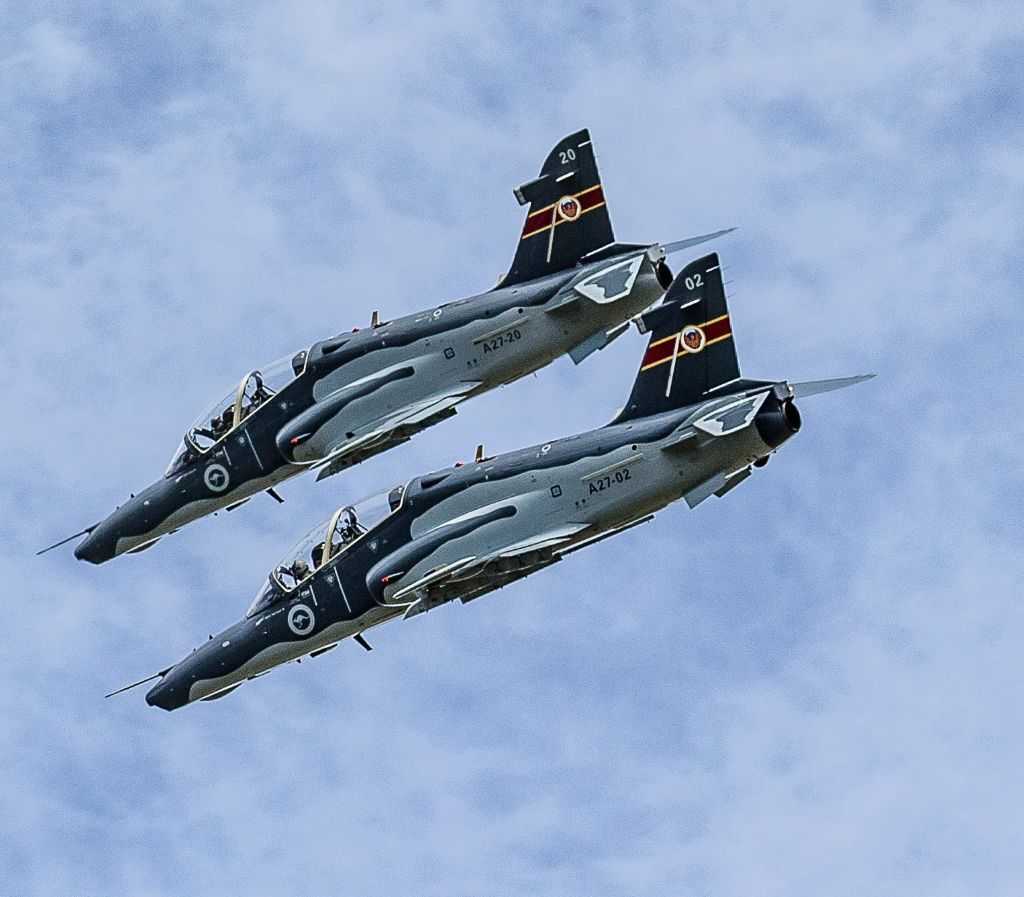 The Royal Australian Air Force has confirmed it will be bringing Hawk Jets and one of the new C-27J Spartan military transport aircraft to next Easter’s 30th Anniversary Warbirds Over Wanaka International Airshow in New Zealand.

Chief of the RAAF, Air Marshal Leo Davies, has no doubt that Warbirds Over Wanaka 2018 will continue New Zealand’s record of hosting excellent airshows.  “We’re again very pleased to be part of the celebrations of this consistently great event,” says Air Marshal Davies.  This airshow demonstrates the ongoing commitment and friendship between our two countries.  Since 1951, the ANZUS Treaty has strategically formalised our relationship.

“Warbirds Over Wanaka showcases elements of a modern air force. The C-27J Spartan has proven to be a big hit with enthusiasts across Australia and the sound and speed of the Hawk 127 is likely to be a highlight.”

Warbirds Over Wanaka General Manager Ed Taylor said it’s always great to have the Australian military perform at the event.  “The Hawks have been crowd favourites over the past few Airshows with the fast jet pilots putting on a thrilling display.  Next Easter we’re also going to have a display from the RAAF Spartan C-27J.  This aircraft will be making its Wanaka debut and visitors will get the chance to see it perform as well as have the opportunity to look through the aircraft on the ground.”

The RAAF has purchased ten of the Spartans at a cost of $US950million.  The first aircraft arrived in 2015.  The Spartan fleet is operated by 35 Squadron based at RAAF Richmond just outside Sydney.

The RAAF commitment to Wanaka follows news that the RNZAF will have a significant presence at Wanaka along with the French air force returning from New Caledonia.

“The public are going to have the opportunity to look through and chat with the crews of three relatively large military aircraft in the RNZAF Hercules, French Air Force CASA and the RAAF Spartan.  It’s a great chance for young and old alike to find out more about these aircraft from the people who fly them and also to find out first hand more about a possible military career,” said Ed.