Airbus has successfully completed the maiden flight of the A319neo, D-AVWA (c/n 6464). Powered by CFM International LEAP-1A engines, the smallest member of the A320neo Family, took off from Hamburg/Finkenwerder on March 31, landing at the manufacturer’s Toulouse facility after a five hour test flight.

The A319neo, which can accommodate up to 160 passengers, will be based in Toulouse where the flight test programme will be completed. Airbus says the flight campaign will focus primarily on aircraft handling qualities, autopilot and performance and systems, building on the required engine tests that already have been performed with the A320neo and A321neo. 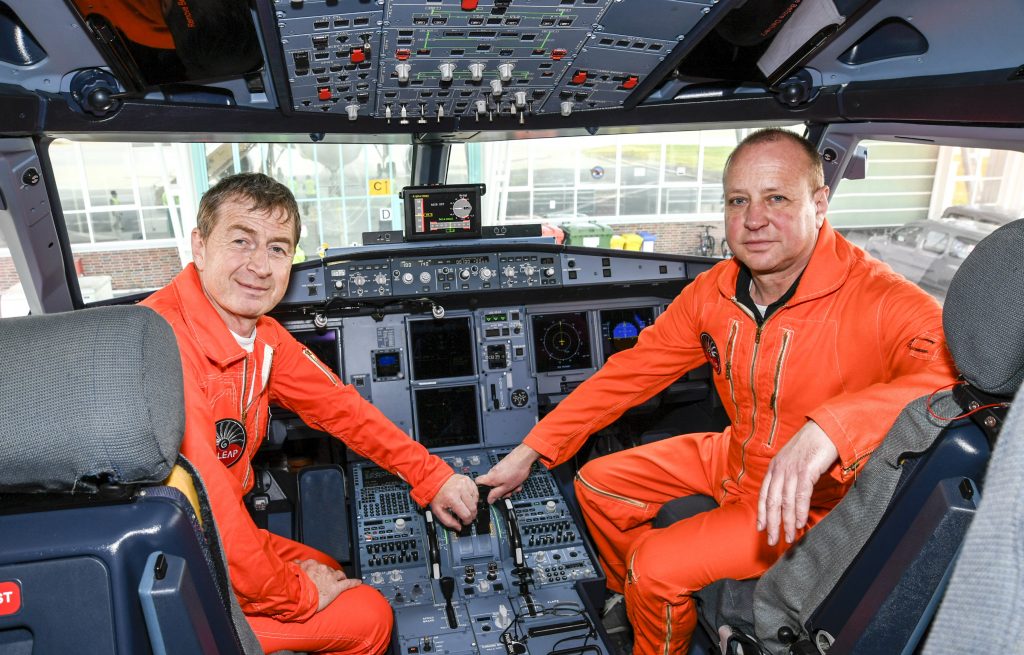