The options were included in the 30-aircraft agreement signed in May last year and are part of the company’s transition to an all-Gulfstream fleet.  Qatar Executive will phase out its Bombardier Global Express jets and switch its three Challenger 605s to the air ambulance role.

“Gulfstream is honoured that the G650ER has made such a positive impression on Qatar and its customers,” said Mark Burns, President, Gulfstream Aerospace.  “The response to the G650ER solidifies the aircraft’s prestigious standing in the marketplace as the only aircraft capable of delivering worldwide city pairs in world-class comfort.  From the technology in the flight deck to the comforts in the cabin, the G650ER delivers on its promises.” 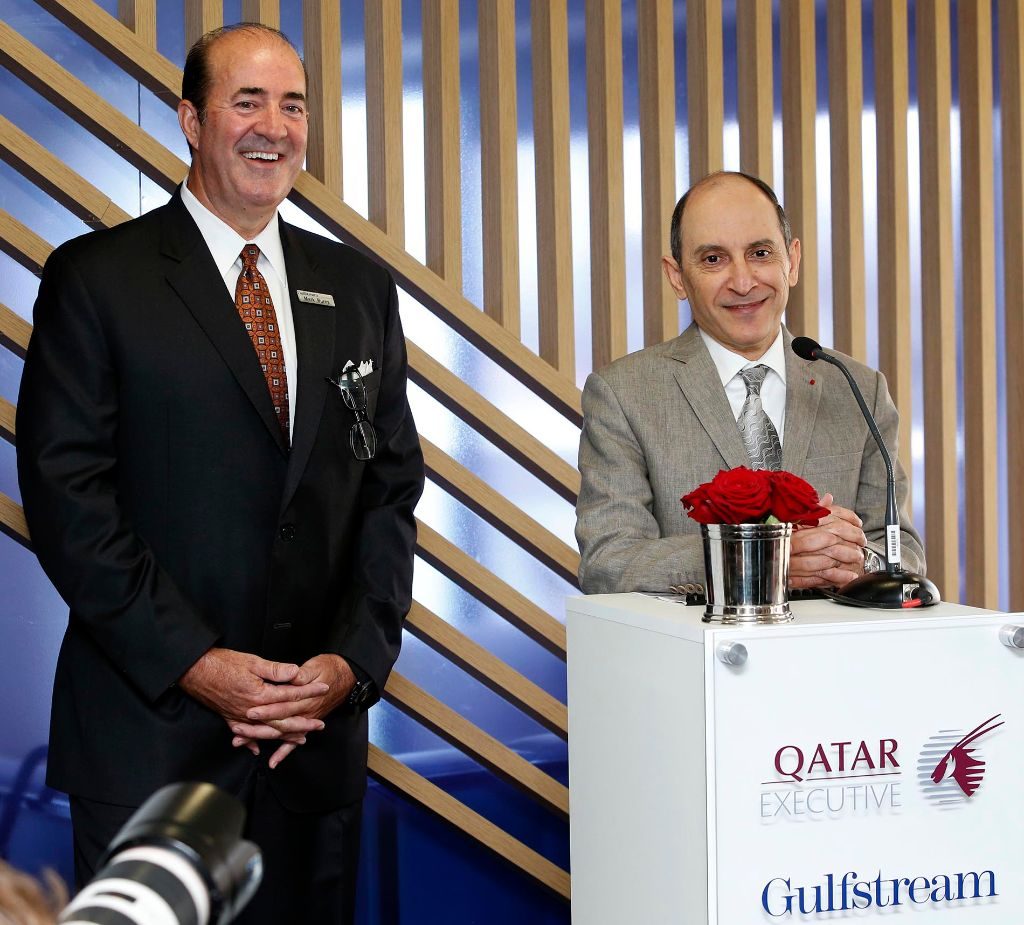 Qatar Airways Group Chief Executive, Akbar Al Baker added: “Gulfstream’s commitment to delivering the world’s finest flying experience has made them world leaders in private aviation, which in turn makes them the perfect partner for Qatar Executive.  Their focus on performance, efficiency and innovation mirrors our own and is the key to our growing and successful affiliation.”