Just Flight has announced that Air Hauler 2 will initially be released as an early access version.

The early access version will be available at a reduced price (£19.99) for existing owners of the original Air Hauler add-on who wish to upgrade to version 2.

According to Just Flight: “Early Access means that Air Hauler 2 is not yet 100% complete, but is at an advanced stage of development, so it can be released to all those who are keen to see what’s new and who would like to contribute to the final stages of its development.

There may be bugs, issues and missing or incomplete functionality in this Early Access version, which is being made available to users who would like to see how this new version is looking and provide their input, if they wish, to help the developer in adding new features and resolving issues.

The Virtual Airline feature, for example, ideally needs input from a larger group of users than a small beta testing team and will be implemented during the EA period.” 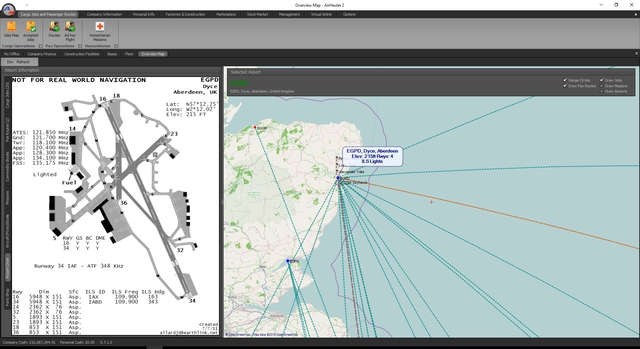 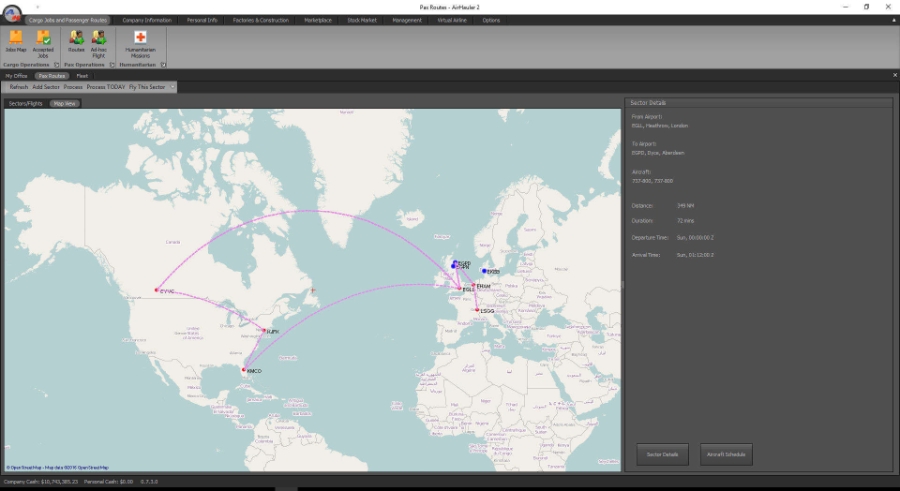