VOLOTEA HAS taken the first step in its fleet renewal programme after introducing its maiden Airbus A319 into service.  The arrival of the former Air Malta example, EI-FMT (c/n 2113) Han Volo, marks a major change for the Barcelona-based low-cost carrier (LCC), which had built its fleet around the Boeing 717.

in Toulouse at the new jet’s inauguration on March 9, Volotea’s founder and CEO, Carlos Muñoz, said: “We’re very happy to receive our first Airbus.  The A319 is a great aircraft with excellent performance and economics, and there’s a large fleet available which will ensure our long-term growth based on this aircraft model.”

He added: “This plane will help us transport our passengers to new and more distant destinations with the comfort and smoothness which our passengers expect.”

The A319 is fitted with 150 slimline Acro seats finished in stylish grey leather and set at a 30in (76cm) pitch.  It is the first of four expected to join the carrier by May, though Muñoz told Airliner World  Volotea foresees a long-term need for up to 30 or 40 jets.  “We describe ourselves as a low-cost airline, and therefore simplicity and commonality in our fleet is a big thing.  We will definitely migrate entirely out of the 717 and completely into the A319 in the next two or three years.”

The CEO confirmed the first four Airbuses will operate from Volotea’s hub at Nantes where they will add much needed capacity over the outgoing 125-seat 717s.  They will eventually operate all 25 of the airline’s routes from the French city, including Malaga, Ajaccio, Bastia, Montpellier, Palma de Majorca and Venice.

Volotea has not announced firm plans for the A319 rollout beyond the initial examples, though Muñoz revealed the fleet transition will be undertaken on a base by base arrangement for “operational simplicity”.  He added the airline had little desire to maintain a dual fleet and said one of the main drivers behind the decision to switch from Boeing to Airbus was the lack of second-hand 717s on the market.  “It’s a great aircraft but when an airline as big as Delta is operating the type [the US carrier currently flies more than 90], it becomes very difficult for anyone else to acquire airframes.”

The airline has already outlined plans to transfer its outgoing Boeing aircraft to existing operators of the type including Delta and Hawaiian Airlines, a move that will see it move away from its long-term relationships with lessors Falko Regional Aircraft and Boeing Capital.

For its incoming Airbuses, the carrier has opted against purchasing brand new aircraft – the A319s will be typically second-cycle, mid-age examples, generally between 10 and 12 years old, and sourced from established lessors such as GECAS and AerCap.  However, Muñoz said Volotea does not harbour any ambition to pursue any of the larger members of the A320 Family: “The A319 is a great size for us.  We’re still seeing a lot of demand in the sub-150 seat sector so there’s no need to change our strategy.”

Off the Radar
Much of Volotea’s success can be attributed to its region-specific operations.  It employs a largely 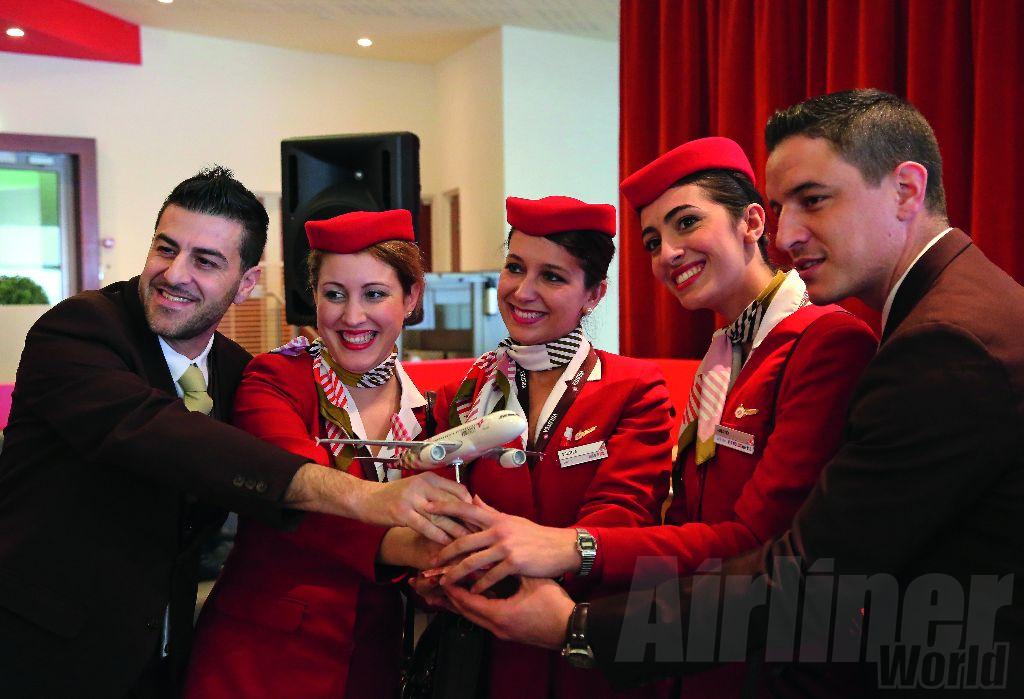 conventional low-cost model but links mostly secondary destinations around the Mediterranean, and thus away from its European rivals such as easyJet, Ryanair and Wizz Air.  Significantly, Muñoz noted more than 70% of its available seat kilometres (ASK) are flown without any direct competition.  The carrier specialises in connecting previously unserved markets, meaning much of its traffic is self-generated.  The CEO cited Volotea’s link between Venice and the Greek island of Mykonos as an example.  “We analysed traffic figures and found that, in the year before we launched the service, fewer than 400 people had made such a trip.

“We’re a lot wiser now but our approach was very experimental.  The service was a gamble and represented a big investment, but we’ve seen a lot of growth – last year, we carried 16,000 passengers on the route.”

Volotea is reaping the rewards of its unusual approach – last year, it transported 2.5 million passengers, recorded an average load factor of 76% and has increased its regional bases from two in 2012 – Venice and Nantes – to seven; its eighth, Toulouse, is expected to open imminently.  This year, it is expecting to offer more than 38,000 flights across 196 routes between 72 cities in 13 countries.

One downside to the Spanish carrier’s network is that it links mostly leisure destinations, meaning seasonality is a significant issue.  “We suffer from this more than most [LCCs] so we have had to adopt a cost structure that suits.  This is all part of the learning process,” Muñoz explained.  The CEO revealed he drew inspiration from US ultra-low-cost operator Allegiant, whom he dubbed “the master of the high-low traffic model”.  There are obvious comparisons between the two airlines – both fly older aircraft on mostly uncontested routes, from smaller airports to sunshine destinations at low frequency and only when demand exists.

Muñoz was coy about Volotea’s financial position, but did confirm the airline was now profitable: “We launched in 2012 and concentrated initially on growing our fleet and network.  In 2014, we were cash flow positive and last year we posted a profit.”  He added that plans to float the airline on the stock market will remain on hold for the foreseeable future.  Volotea had outlined its intended initial public offering (IPO), which is expected to raise around €65 million, in January but delayed its plans, citing market volatility.

“We’re now at the typical size and scale for an IPO but we’re under no pressure [to go ahead],” Muñoz told Airliner World.  The founder and former CEO of fellow Spanish LCC Vueling was insistent he was not aiming to divest his interest in Volotea: “I don’t create airlines to sell them, I create them to be successful.” 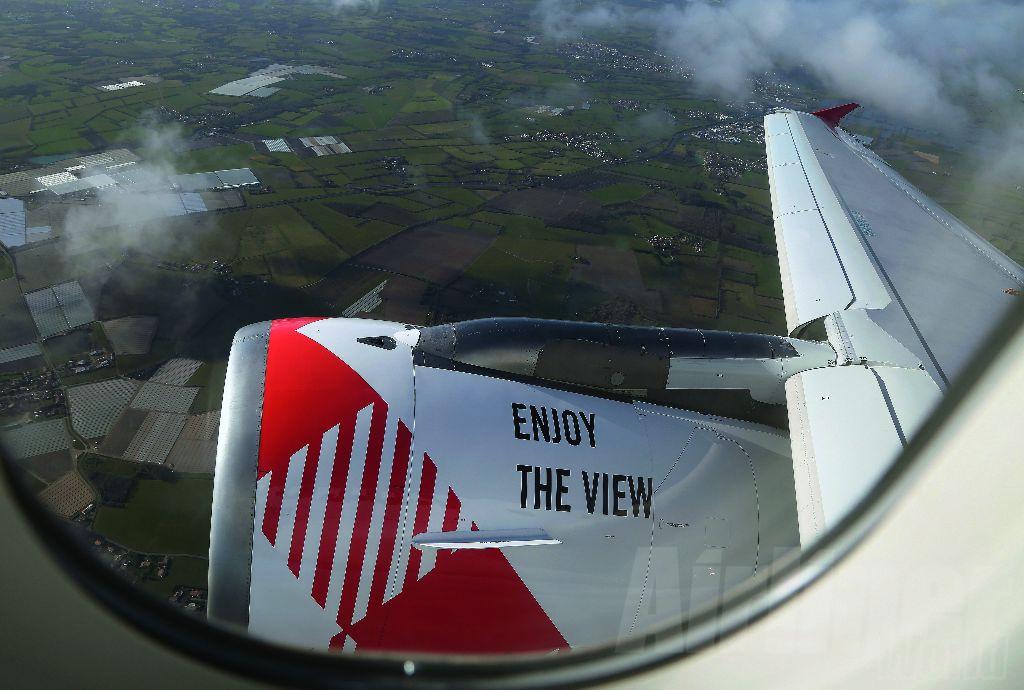 Posted in Features Tagged with: A319, Airbus, Carlos Muñoz, Volotea